Wallington High School for Girls came into being in the winter of 1888 and for the next 125 years has grown and developed into the school you see today. The linked booklet charts the years 1888 to 1998 and is one we hope you will read with enjoyment and pleasure.

In 2013 we celebrated the 125th anniversary of the founding of the school and it was a year where staff, students, and Old Girls were able to get together, share experiences and celebrate all that the school means to them. Particular events stand out and will always remain in the memory of those who took part. There was, for example, the family anniversary picnic at the Summer Fair in July and the 125 anniversary reunion of the Old Girls, and of course the spectacular 125 balloon launch in October taking place on the same day as the school photograph with some balloons travelling into east Essex and reaching as far as the coastal towns of Frinton and Clacton.

Later in the year the 125 anniversary Time Capsule, designed by the School Council, will be buried on site near the new classroom block and will contain items designed to remind future generations of some of the key features of school and home life at Wallington in 2013. 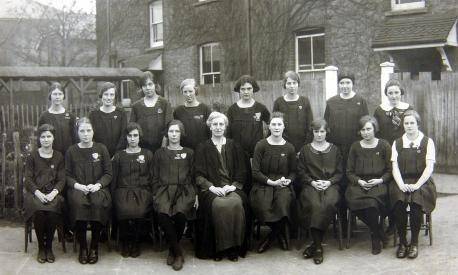 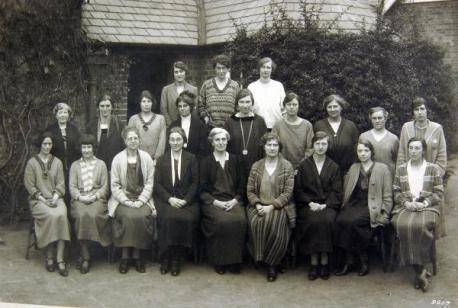 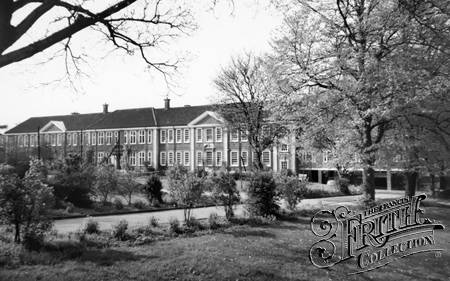