The CCF exists in over 260 schools all over the UK and offers young people aged 13-18 a broad range of challenging, exciting, adventurous and educational activities. The aim is to enable the development of personal responsibility, leadership and self-discipline. Students can work towards Army Proficiency certificates and Junior/Senior NCO cadres.

Each unit or contingent is an educational partnership between the school and the Ministry of Defence. Girls are offered the choice of joining either the Army or RAF sections. During a normal year, Students who join attend weekly sessions on a Tuesday at Wilsons’ School as well as having many other opportunities. However due to the coronavirus restrictions in 2020/21, students meet every other Thursday at WHSG.

We are delighted that the CCF is going from strength to strength. Major Burton initially received over 80 applications to join the CCF. Our students clearly relish the opportunity to take part in these demanding outdoor activities.

In the past our students have attended 10 Downing Street and been flag-bearers at the Invictus Games, been part of the St George Day Parade at the Cenotaph and annually compete in the Guthrie Cup competition. They have also participated in The Cambrian Patrol; a prestigious scaled down version of a military competition, attended by teams from around the world.

During the initial Corona Virus restrictions and over the Summer Holidays in 2020 the CCF did much online, including Zoom training, online sponsored events in aid of Blind Veterans UK, a virtual toast for VE day and a Tik Tok style uniform challenge.

A highlight for the Army Section was a Virtual Patrol Competition eventually won by a section lead By Sgt Wong.

Cadets in Year 10 have picked up where they left off with the RAF carrying on with their Part 1 Training and on the Army side fieldcraft and drill, working towards their CCF Army Proficiency Certificate. In Years 10 and 11 the RAF are continuing Part 2 and 3 Training while the Army Section are focusing on leadership in the Junior and Senior NCO Cadres.

All pupils in Years 9 and above can apply to join this voluntary activity as part of either the Army or RAF contingent. There are weekly activity sessions and twice yearly camps. Several cadets are also selected annually to attend advanced leadership courses. 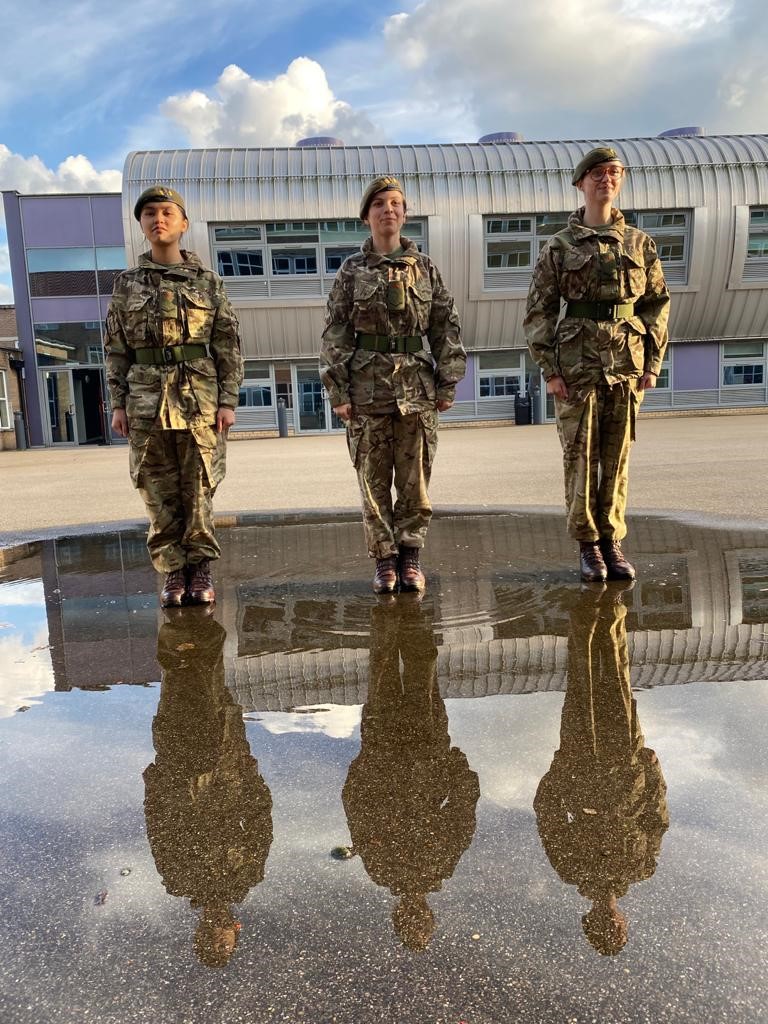 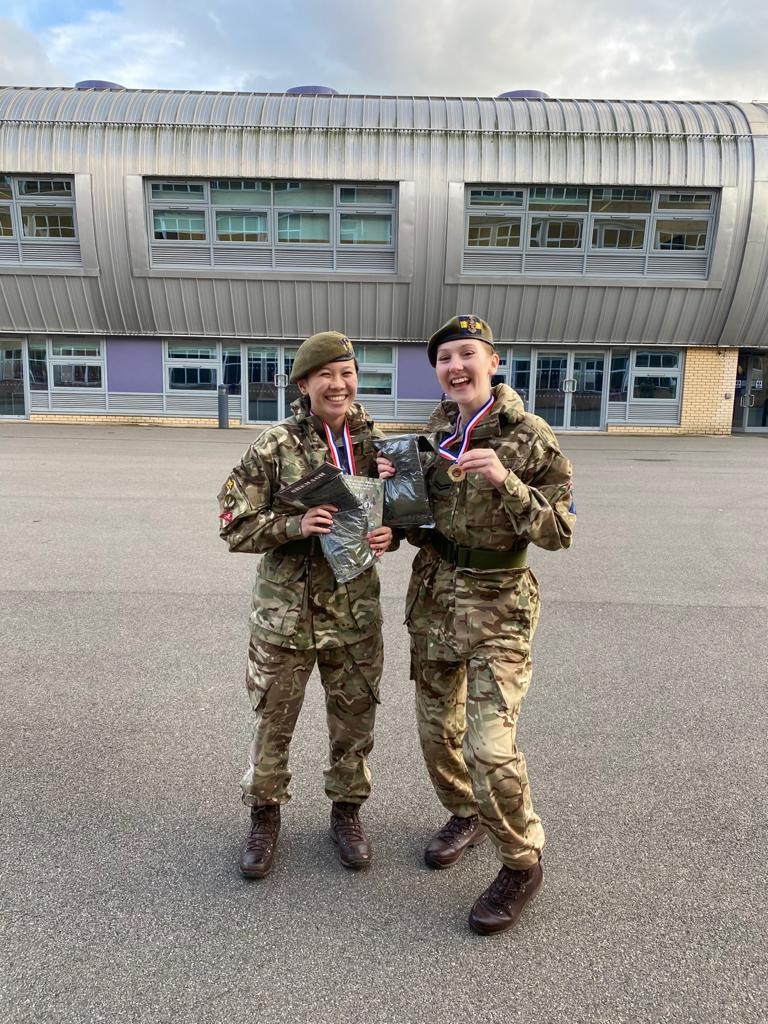